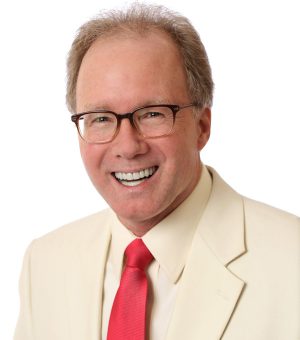 Samuel Patrick Smith is an internationally known author, magician, publisher, and magazine editor. He has written nine books and more than 200 articles for magazines, newspapers, and online publications. He edited and published his first book, with his brother Lee, at age 15.

After high school, Smith enrolled in the University of Central Florida and completed his bachelor’s degree in journalism in three years. His friends and family expected him to become a reporter, but he surprised them by becoming a full-time magician for the next eight years, performing more than 4,000 shows. After becoming known for his expertise, Smith became a sought-after lecturer for conventions and club meetings.

In 2002, he launched SPS Publications, Inc.The company produces magazines, books, and other printed and digital material for organizations and authors throughout the United States. Smith has edited and supervised the publication of more than 25,000 pages for print and digital media.

In 2016, the governor of Kentucky named Smith a Kentucky Colonel, an honor given in recognition of noteworthy accomplishments and outstanding service to a community, state, or the nation.

You’ve poured your heart into writing a book. Now make sure your work appears in the best light possible. At SPS Publications we work with you, the dedicated author, to make your book look completely professional. From editing to book design to printing and binding, we offer the advice and services you need to get your book in print—and available online in a digital edition. Please call or e-mail for a free consultation.